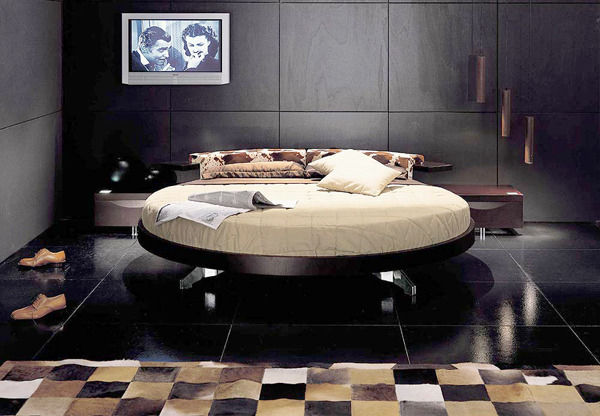 Everything you need to know about modern sofasA sofa is a piece of furniture that contributes to the creation of home comfort. It will fit in any interior. Its history goes back several hundred years and today… 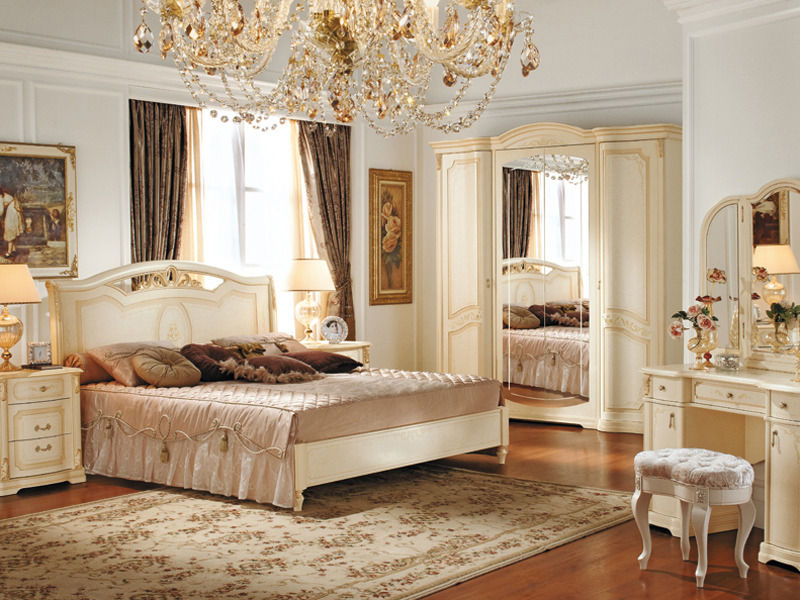 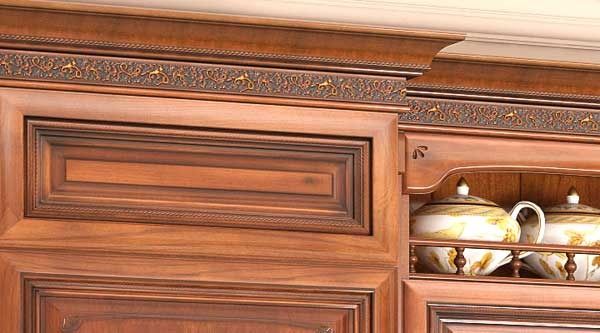 Practical Kitchen Design TipsBefore the advent of modern helpers such as food processors, microwaves, smart ovens and slow cookers, women had to spend a lot of time preparing food. The main criteria in…

Benefits of PapasansPapasan is a type of chair popular today, which is often made on the basis of rattan. There are 3 options for such furniture: on mechanisms; stationary; on skids. All… 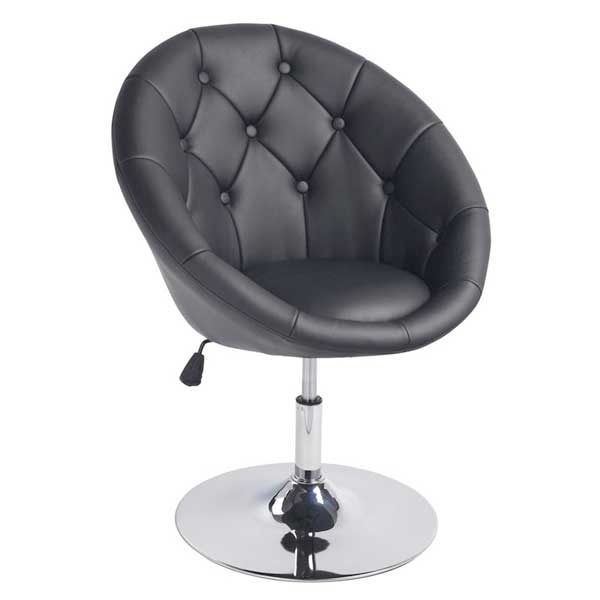 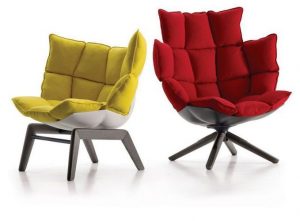 Some of them created real icons of style more than half a century ago, which are still very popular, others create today – masterpieces of designer furniture are recognized as valuable and placed in museums of modern art.

It is amazing, but if you look around and take a closer look at modern interiors, you can find furniture and accessories, the concepts of which were developed at the beginning of the last century.

Isn’t this a sign of a real masterpiece – irreplaceable, along with uniqueness and great value. In this article, we have selected examples of designer furniture “from the past” for you, as well as presented current modern items.

1. Adjustable Table E 1027
Eileen Gray is a French designer who was a century ahead of her time. Many do not even realize that some pieces of high-tech designer furniture belong to her, and not to modern designers at all. So Eileen was the first to use chrome-plated steel tubes in the design of furniture and accessories. An example of this is this Adjustable Table E 1027, which she created in 1927.

2. Sofa “Monte Carlo”
It is impossible to limit oneself to only one work of Eileen Gray. Another example from the segment of upholstered designer furniture is the Monte Carlo sofa, perhaps the most unusual of the idea line of a female designer. She created this masterpiece in 1929. Soft rounded lines, an unusual back, a laconic look, a progressive style – all this characterizes the model. One gets the impression that the designer visited the future, taking the idea of ​​this sofa from there.

3. Plates from the Tema e Variazioni collection, vases from the Fratelli d’Italia collection
Piero Fornasetti and Lina Cavalieri – perhaps not everyone knows how interconnected these two names are. The thing is that Piero is a famous Italian designer, and Lina is a famous opera singer of the early twentieth century. Her image became recognizable even to those who were not initiated into the art of opera thanks to Pierrot, who created entire collections of interior accessories depicting the singer with big sad eyes. By the way, Fornasetti was very prolific and created more than 11,000 iconic interior items during his creative life. The motifs of his drawings are today used in the design of furniture, ceramic tiles, textiles, etc.

4. Murana vase
In addition to anthropomorphic armchairs, the famous modern designer Fabio Novembre also creates interior accessories in the appropriate style. The face of his work has become recognizable.

5. Nafir lamp
Karim Rashid’s accessories and designer furniture are as recognizable as he is. Futuristic bionic design, bright colors, maximum ergonomics with an unusual shape – all this is typical for the designer’s work. But this lamp is an exception to its rules – a discreet color and an authentic form of a musical instrument of African peoples. Sometimes rules are there to be broken!

6. FEDORA SUSPENSION LIGHTING COLLECTION
The collection of lamps by the famous Russian designer Dima Loginov has become a notable phenomenon in modern design. Taking the original Russian form of the Matryoshka doll, Dima created an up-to-date interior concept. The author himself comments that this form seems to be in his DNA, and he named the collection after his great-grandmother Theodora.

7 Husk Chair
The armchair of the famous Spanish designer Patricia Urquiola was commissioned by the Italian furniture brand B&B Italia. Its value lies not only in the actual design, but also in the theme of ecology, which is at the head of the concept. The backrest is crafted from recycled plastic, while the base, a four-spoke frame, is crafted from oak. Recycled and recyclable materials are the future.

Facade panels and stained-glass windowsVictoria's kitchen furniture reflects the graceful styles and antique luster, allowing it to have the quality look of an expensive handmade product. This is emphasized by the elegance of lines,… 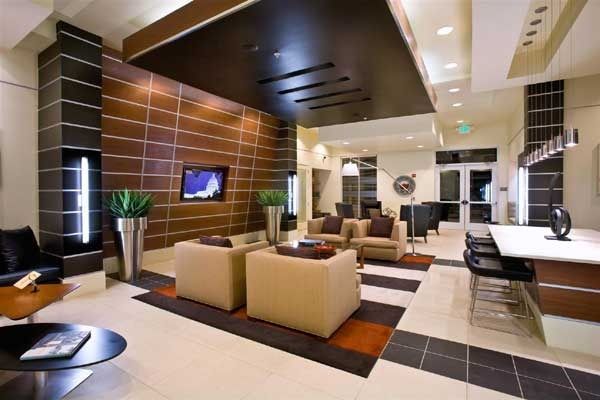 School furniture for a child - how to choose the right one!The child grows very quickly, and after a certain period, yesterday's baby turns into a schoolboy. Then the question arises of buying special furniture for the student. Today, the choice…